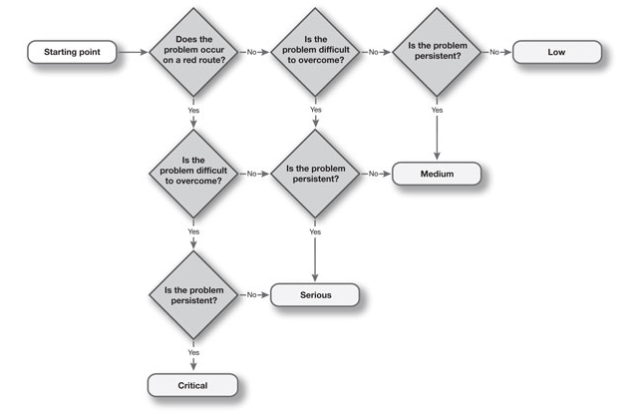 “In the age-old debate between beauty and function, parallax scrolling wins the beauty pageant, but fails miserably in terms of function.”

Don’t use an overlay unless you have a clear, compelling case for why this content should not be presented within a regular page. Good reasons for using an overlay could include:

The total cognitive load, or amount of mental processing power needed to use your site, affects how easily users find content and complete tasks.

A website’s usability is determined by the following factors:

It doesn’t matter how many times I have to click, as long as each click is a mindless, unambiguous choice.

The Four Most Important CUE Findings:

Most important finding from individual CUEs:

The general principle is that anything you can do to reduce cognitive strain will help, so you should first maximise legibility … If you care about being thought credible and intelligent, do not use complex language where simpler language will do … In addition to making your message simple, try to make it memorable. Put your ideas in verse if you can; they will be more likely to be taken as truth.

Mobile sites have higher measured usability than desktop sites when used on a phone, but mobile apps score even higher.

rastplatznotizen.
Create a free website or blog at WordPress.com.